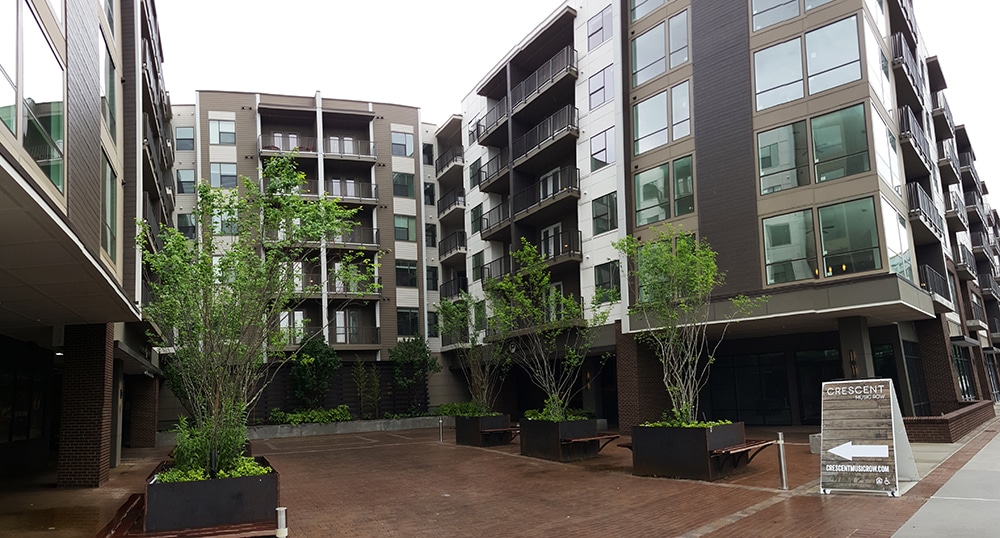 As an independent third-party verifier, when it comes to certifying a green home, inspecting building performance and evaluating materials aren’t the only aspects we focus on. Where a home is located can impact its sustainability scoring as well. How close a residence is to shops, amenities, and places of work is an important consideration for promoting a more environmentally friendly community lifestyle. The more walkable a neighborhood is, the easier it is for residents to travel where they need to by foot instead of relying on personal transportation. This is where tools like Walk Score come in — we use them to help determine accessibility to community resources. This is great for the health of people and the environment, but also the bottom line.

Walk Score is a public resource that evaluates a property’s “walkability”, or how conveniently residents can perform daily errands without using a car. The higher the score, the better. Homes and buildings verified to the Green Globes program can even submit their Walk Score to receive credit toward certification.

According to Walk Score, these are the top 5 most walkable communities in North Carolina last year:

Across the US, the top 5 most walkable communities in 2017 include:

Although walkability is an important measure for environmental impact, there are other benefits to developing walkable neighborhoods as well. We are excited to share the guest post below with more information from our friends at Walk Score!

For many people who both live in big cities and even more rural communities, being able to walk to stores and restaurants is a major factor when deciding where to live. So you may be wondering, does walkability impact the price of homes? The answer is yes, and here’s why.

How is walkability determined?

Walk Score is a company that assigns a number between 0 and 100 to measure the walkability of any address. A location’s Walk Score takes into account walking distances and routes for nearby amenities such as restaurants, stores, and schools. The ability to walk to frequently visited destinations in your neighborhood is becoming more desirable indicated by 56% of millennials saying they prefer a walkable neighborhood.

How much does walkability increase home value?

A study done by Redfin shows that one point of walkability on Walk Score can equate to a $3,250 increase in a home’s value.Click To Tweet

How much does walkability increase home value?

Raleigh has become a hotspot for millennials to move to as well, with Business Insider naming it as the 10th best city for educated millennials. Pair that with their desire to live in walkable neighborhoods, homes with a high Walk Score are only going to get more valuable. 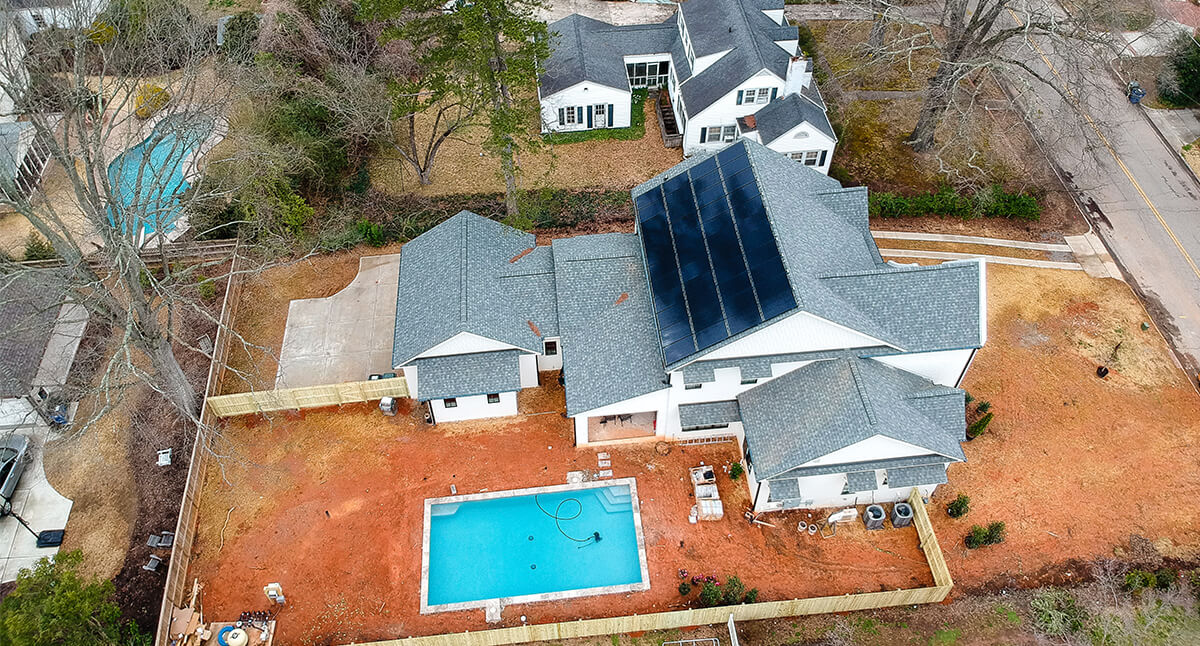 Powering A New Construction Home With Solar In NC 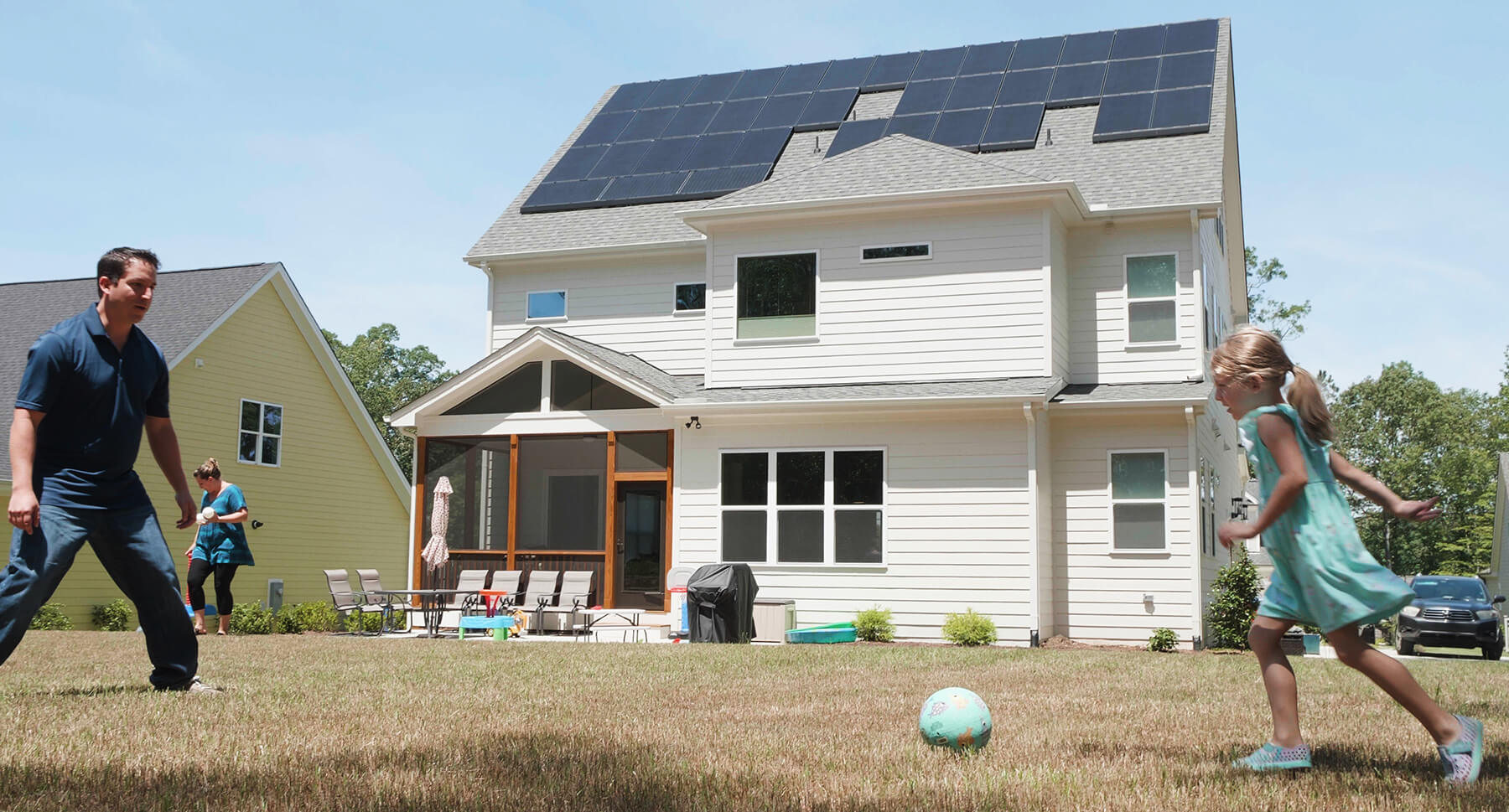 What Will Homebuyers Want in a Post-COVID Market? 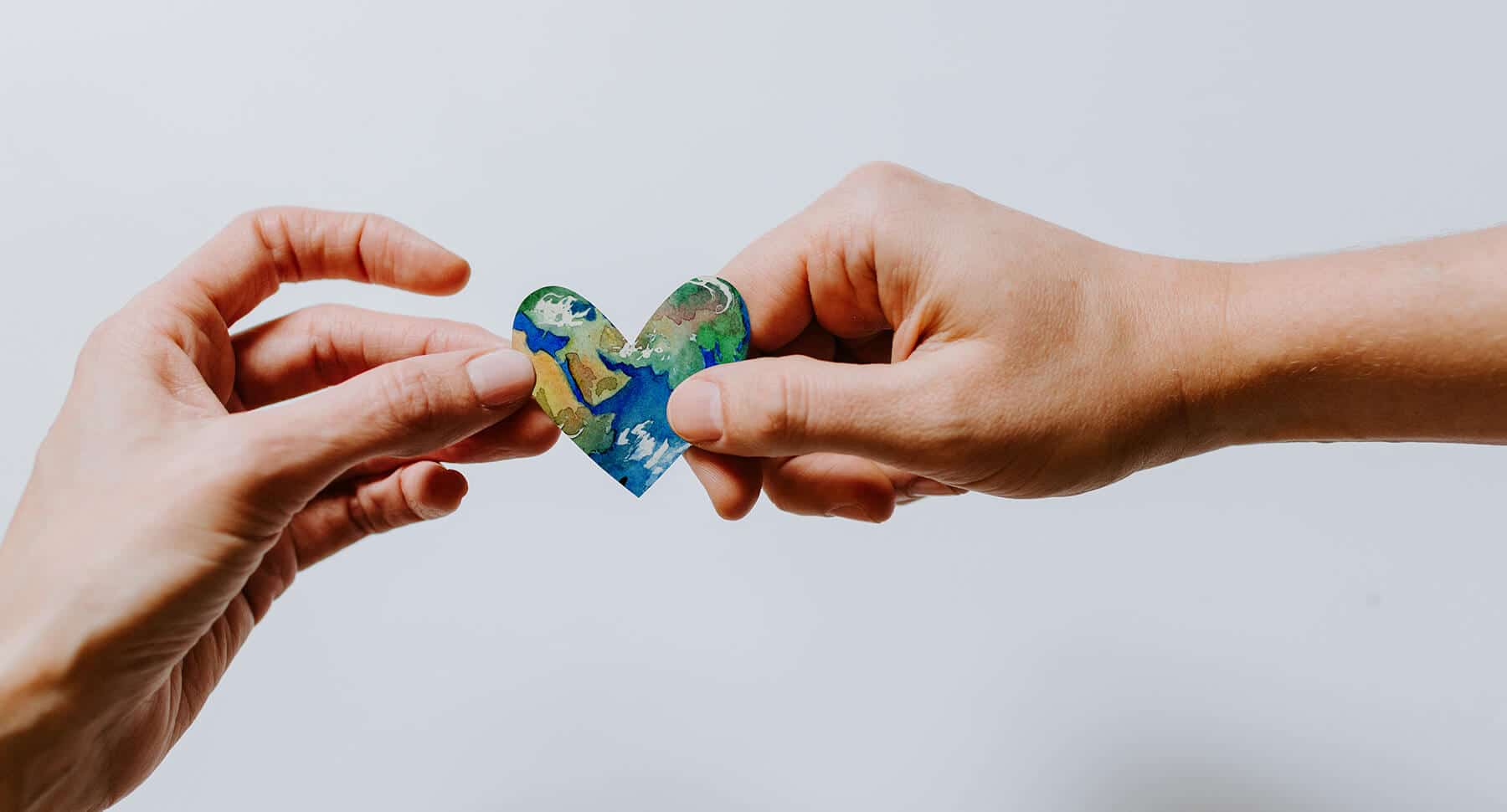 15+ Ways to Celebrate Earth Day (Even During COVID-19)

We’re happy to help you get started! 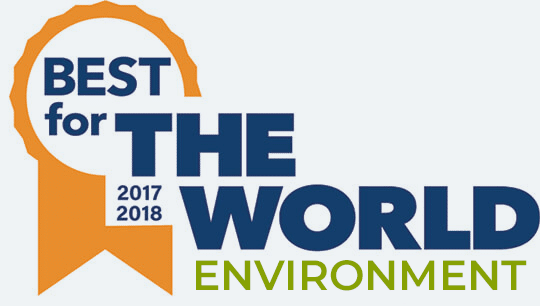 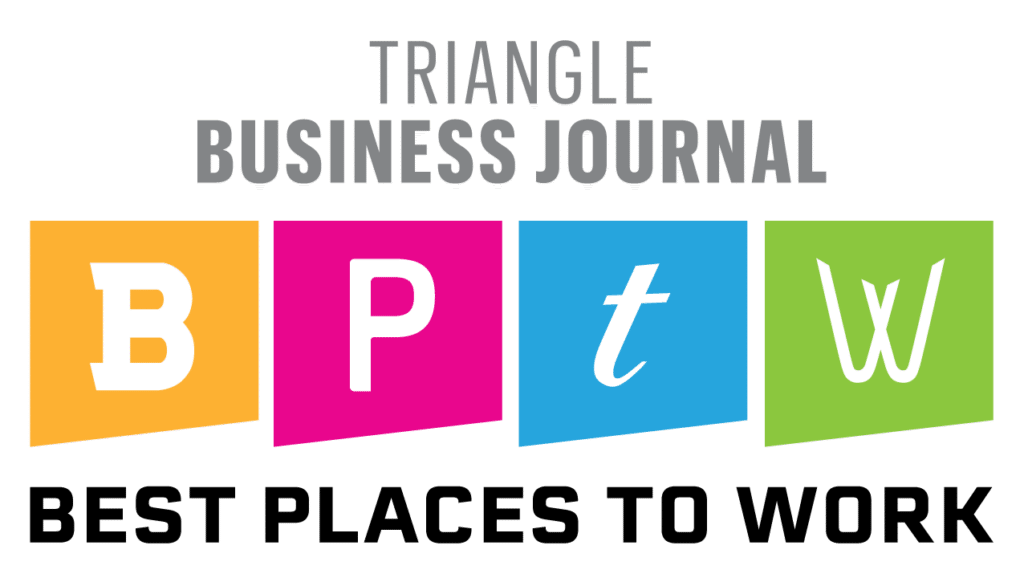